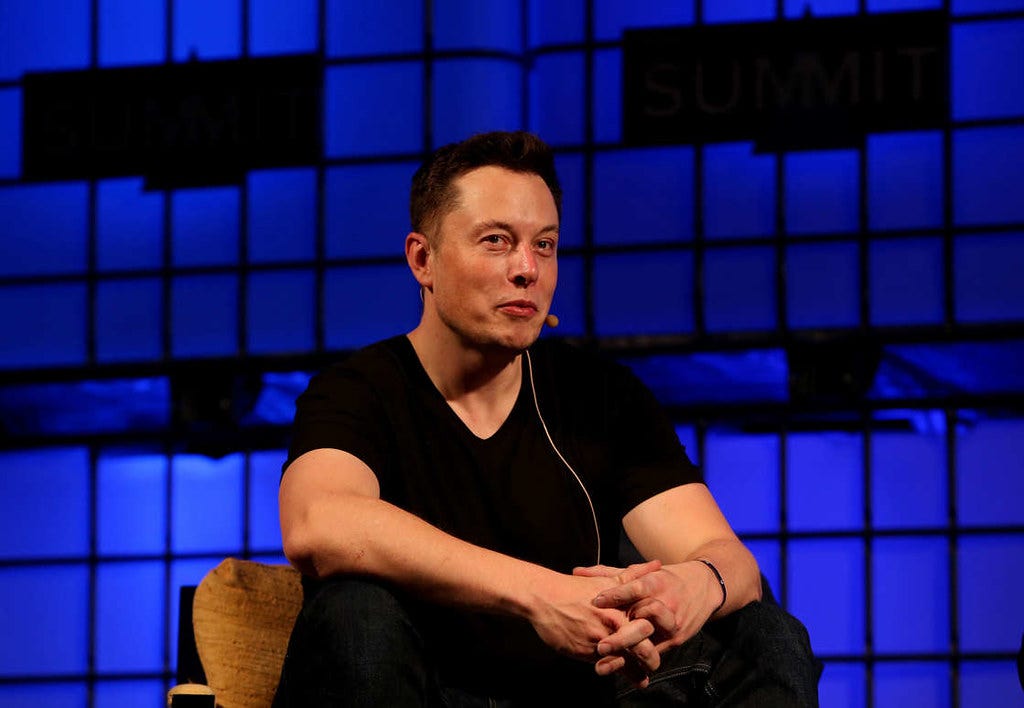 Full-time options trader Chris Capre is sharing all his trade setups.  Click Here to Get His Trades!

Musk was presumably referring to his neurotechnology company, Neuralink, which is working on developing a brain-computer interface. The device would allow a computer to translate a person’s thoughts into action, allowing them to perform actions like typing and pressing buttons by merely thinking of them.

Earlier this year, Fortune reported that, according to Musk, these devices would allow information to be beamed from the computer back into the brain.

Neuralink is yet to receive FDA approval, but Musk had previously stated that the company plans to start implanting computer chips in human brains by 2022. 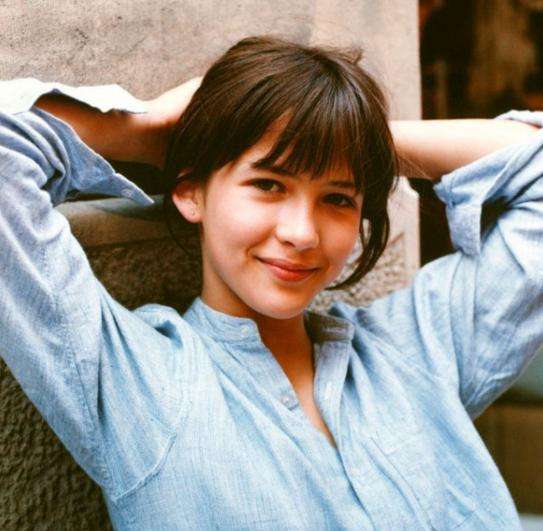